Cardinal Wiseman School is celebrating another year of positive GCSE results, with many students establishing a strong foundation to progress to studies at either sixth form or in further education.

Cardinal Wiseman, part of the Romero Catholic Academy, has offered a wide range of subjects with staff working hard to ensure students were prepared for the new standards in certain subjects.

Bridget Morris, Head of School, said: “These successful results are testament to the commitment shown by both the students and staff.

“It’s been a year of changes with an updated grading system for certain subjects, and everyone has worked extremely hard to prepare for this.

“We would like to congratulate all of our students on their achievements and wish them well for the future.”

Franceska Tchapdeu – ten GCSEs awarded at Grade 9 or A*

Daisy Meade – eleven GCSEs awarded; ten at A* including three at Grade 9 (A*); and one A

Both Franceska and Daisy (pictured centre below) are progressing to study at Cardinal Wiseman School’s sixth form centre. 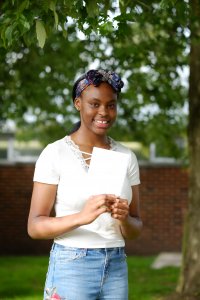 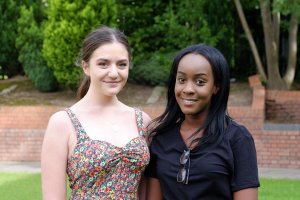 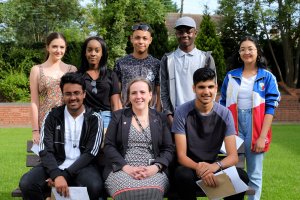 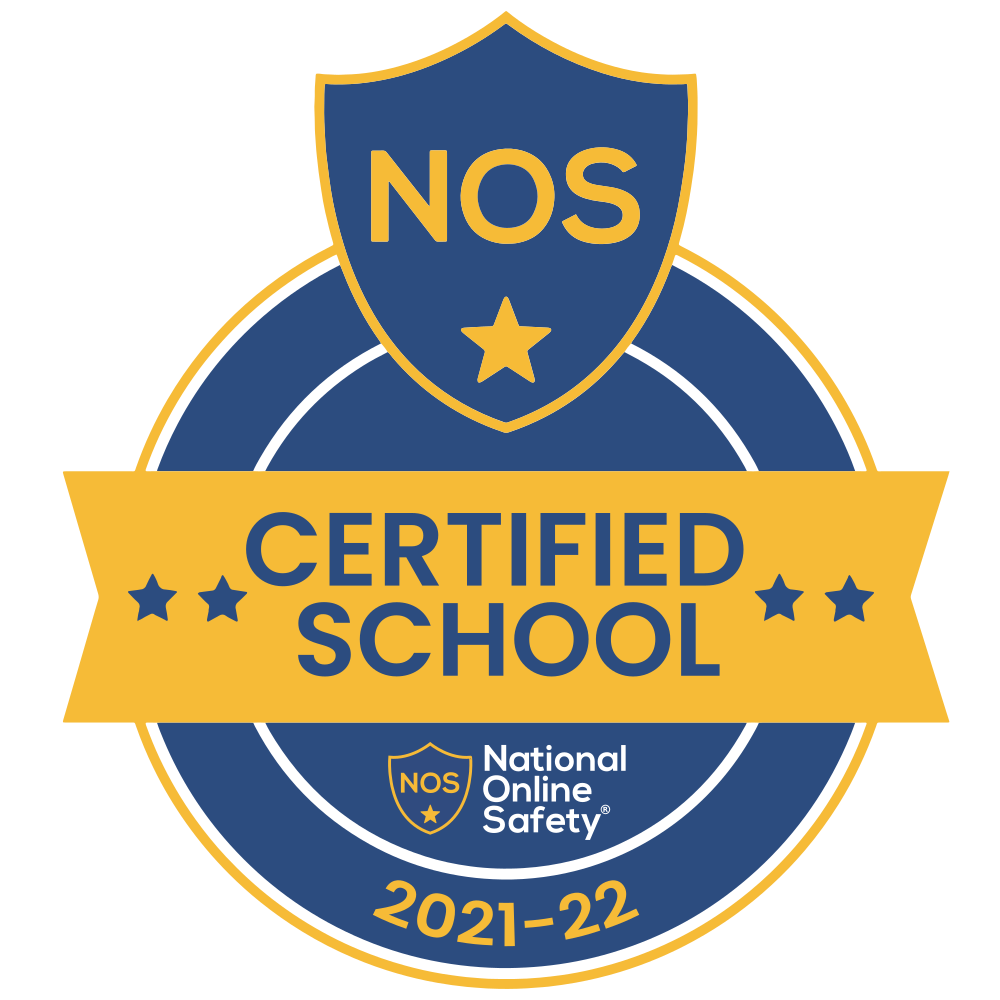 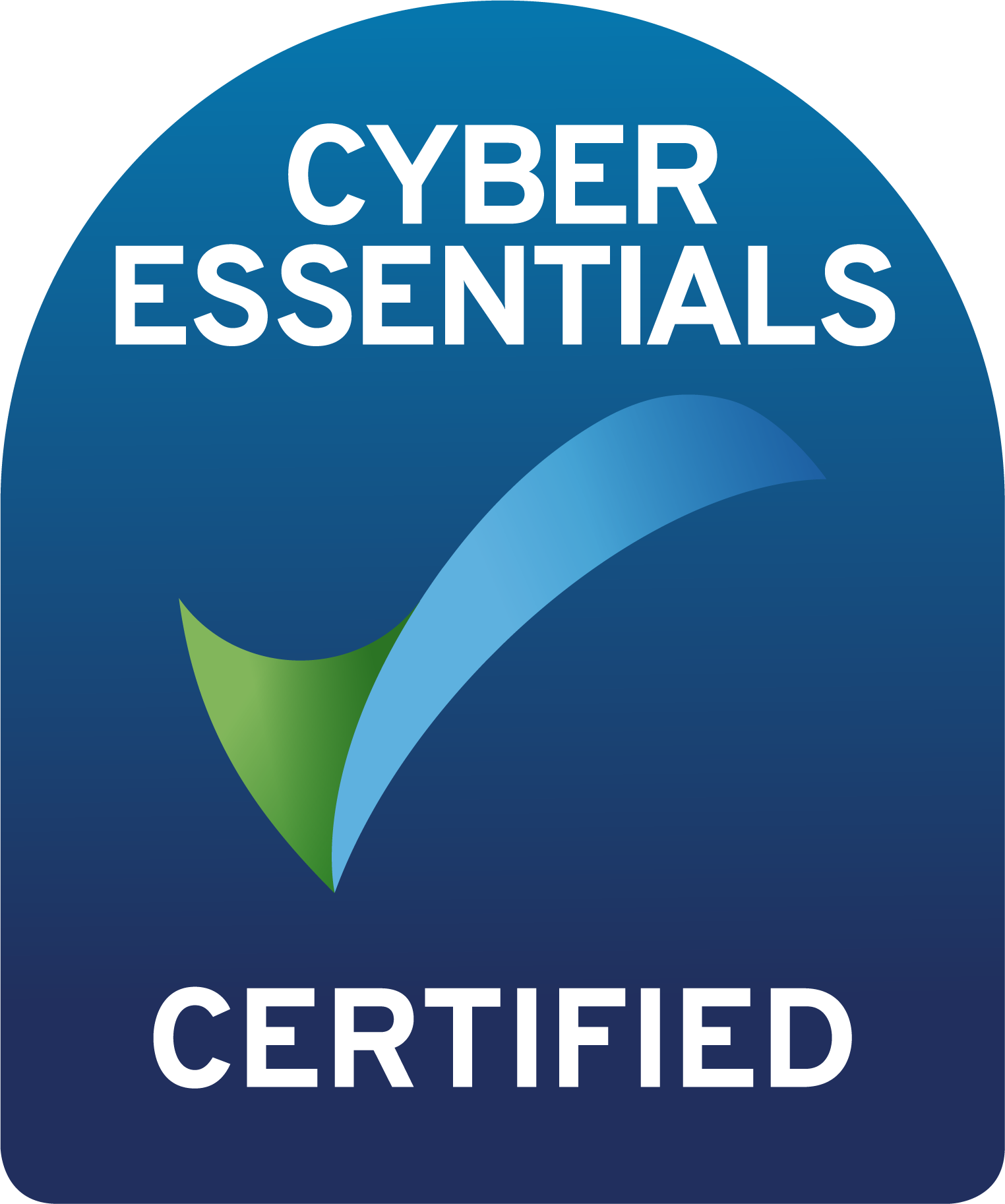